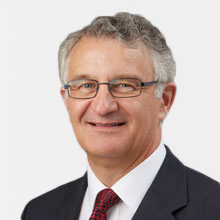 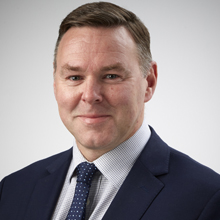 Tim Stacey, CEO of the DFS Group, joined DFS in July 2011, prior to becoming the Group CEO he held a number of key leadership roles across the business.

Tim has a wealth of leadership and retail experience, including 12 years at Alliance Boots in roles such as Multi-Channel Director for Boots.com and Director for Online and Business Development.

Tim has a BA(Hons) in Accounting and Finance from Nottingham Trent University and is a member of the Institute of Chartered Accountants of England and Wales. 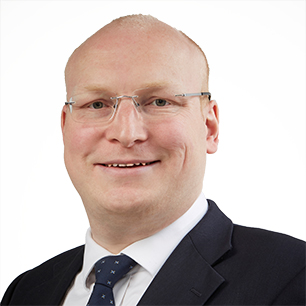 Prior to joining DFS, Mike previously spent 13 years in corporate finance roles at leading investment banks including Citi and also UBS, where he gained experience advising a wide range of customer focused companies.

Mike has a MA (Hons) in Economics and Management from Cambridge University and a CIMA Certificate in Business Accounting. 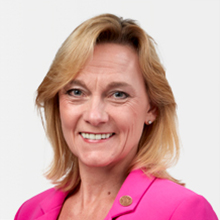 Alison has a strong background in both IT and retail financial services, having started her career at IBM where she became Global Director of Online Financial Services. In 2000, Alison joined Barclays Bank where she held senior management positions including Marketing Director of Barclaycard before moving to specialist mortgage provider Kensington Group in 2004, where she was Managing Director and then Group CEO, leading the successful sale of the business to Investec in 2008. In 2016, she was awarded a CBE for services to the economy and charities.

Alison is currently Chief Executive of Fintech charity The Pennies Foundation (which she founded in 2009) working with retailers to enable digital giving, a non-executive Director of LV= and Yorkshire Building Society and, until the end of 2017, was a non-executive director of Aviva Life, GI & Health UK. Alison has a BSc in Technology & Business Studies from Strathclyde University. 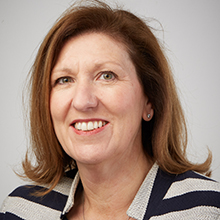 Jane has a strong marketing and commercial background in customer facing FTSE 50 companies.  Most recently, Jane served as Chief Marketing Officer for Scottish and Southern Energy (SSE) plc and prior to that in global senior leadership positions with InterContinental Hotels Group, British Airways and Centrica. 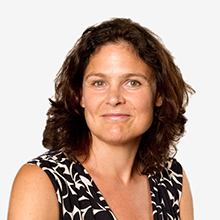 Jo Boydell joined DFS in December 2018 as an Independent Non-Executive Director. and was appointed Chair of the Audit Committee in April 2019.

Jo has been the Chief Financial Officer of Travelodge Limited since 2013. Prior to that, Jo held senior finance roles across a number of consumer-facing companies including Mothercare, Jessops, Ladbrokes, Hilton Group and EMI Group. She is a Chartered accountant. 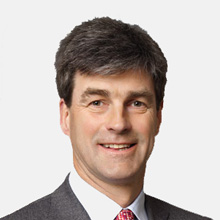 Steve has over 20 years experience in the retail sector, having held senior executive roles with a number of retailers including Poundworld, Focus Wickes DIY Group and Woolworths. Prior to these roles, he spent 8 years at Asda having originally started his career in management consultancy with Bain & Co.